The 4,000 square foot suite inside the Yawkey Athletics Center is undergoing the renovation thanks to the support of private donations.

“This is the least we could do to honor Barry for all of the contributions he has made to Boston College and our football program,” said Kraft. “When you think Boston College and BC Football, Barry Gallup is one of the first names associated with our great program. We are so thankful for all of the generous donations to help make this much-needed renovation possible and honor Barry.”

Gallup’s name is synonymous with Boston College football. Now in his 42nd year as a member of the staff, Gallup, one of the best receivers in school history, served as a BC assistant coach for 20 years (1970-90) and as Northeastern’s head coach for nine years (1991-99) prior to returning to his alma mater as assistant athletics director for football operations in May 2000.

“Our family is extremely grateful to have a role in the new sports medicine center, which will benefit our student-athletes for years to come,” said Gallup. “It has been the honor of a lifetime to work with BC student-athletes throughout my career. Boston College is a special place, and our best days are ahead of us.”

After starring on the football field at Swampscott High for legendary coach Stan Bondelevitch, earning All-America honors as a senior, he entered BC in 1965 and would become the greatest receiver in the school’s history before graduating in 1969.  He set school marks for receptions with 87 and receiving yards, 1,325 (Mel Briggs eclipsed both of the records in 1973). He had 735 yards and established a season record for catches (46) as a senior (a mark eventually broken by Gallup protégé Brian Brennan in 1983). He also played two years of college basketball for legendary Boston Celtics point guard Bob Cousy.

Upon college graduation, Gallup turned down an offer to play with the Boston Patriots and began his career in teaching and coaching, working in the Swampscott school district. In 1970, he embarked upon a 20-year coaching career with the Eagles when he became a part-time assistant coach at BC. He became a full-time assistant in 1973, coaching the team’s defensive line. His role changed to receivers and tight ends coach and head recruiting coordinator when Jack Bicknell arrived as head coach in 1981.

Among the additions to the state-of-the-art sports medicine suite for BC Football in the renovation will include an increase in treatment tables, taping areas, additional rehabilitation space along with built-in saltwater therapy pods and a new hydrotherapy room featuring three recessed treatment pools; hot, cold and a treadmill tub.

The first renovation of the sports medicine suite since it was built in 2004 will also include a new nutrition and hydration area in the football locker room along with two enlarged exam and procedure rooms.

Fri Jun 11 , 2021
Gladys Knight plays Festival at Sandpoint. You don’t have to be emerging from a disastrous and deadly pandemic of global proportions to get excited about summer concert season. But it sure doesn’t hurt. Live music was one of the myriad victims of COVID-19, and summer 2020 was […] 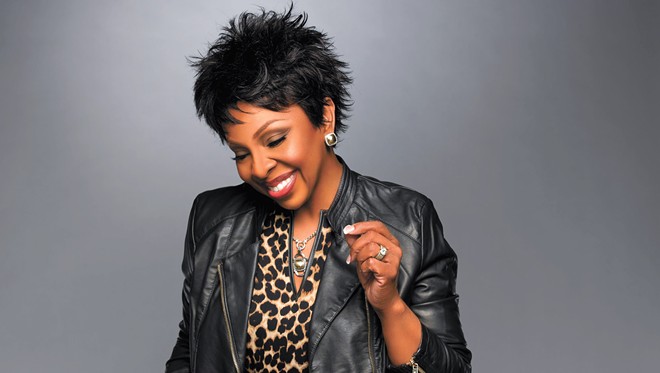